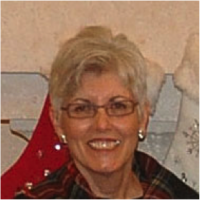 When I started the Garden Club of Celebration in 1997,all I wanted is for members to have fun, meet others and learn about gardening in Central Florida. How gratifying it is to travel back and see the club functioning as I had envisioned.

Foundation Director Kathy Johnson suggested to the first 350 families that, if there were something they enjoyed doing in the community that they had left behind, they should start it in this new town. Having moved from Winter Haven, only 30 miles away, I wanted to share my love of gardening and what I had learned through the years about gardening in Zone 9. I also missed my garden club there and the close relationships I had developed. I took the challenge to build on the cornerstone of community very seriously.

In retrospect, I have given to Celebration, but it has given me much more in many lasting memories and friendships. For this I will always be grateful. 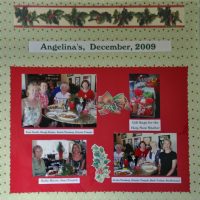 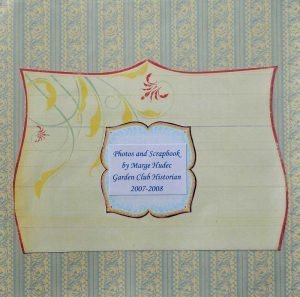 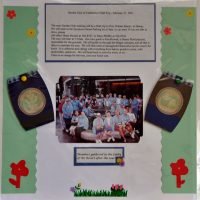 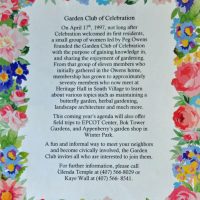